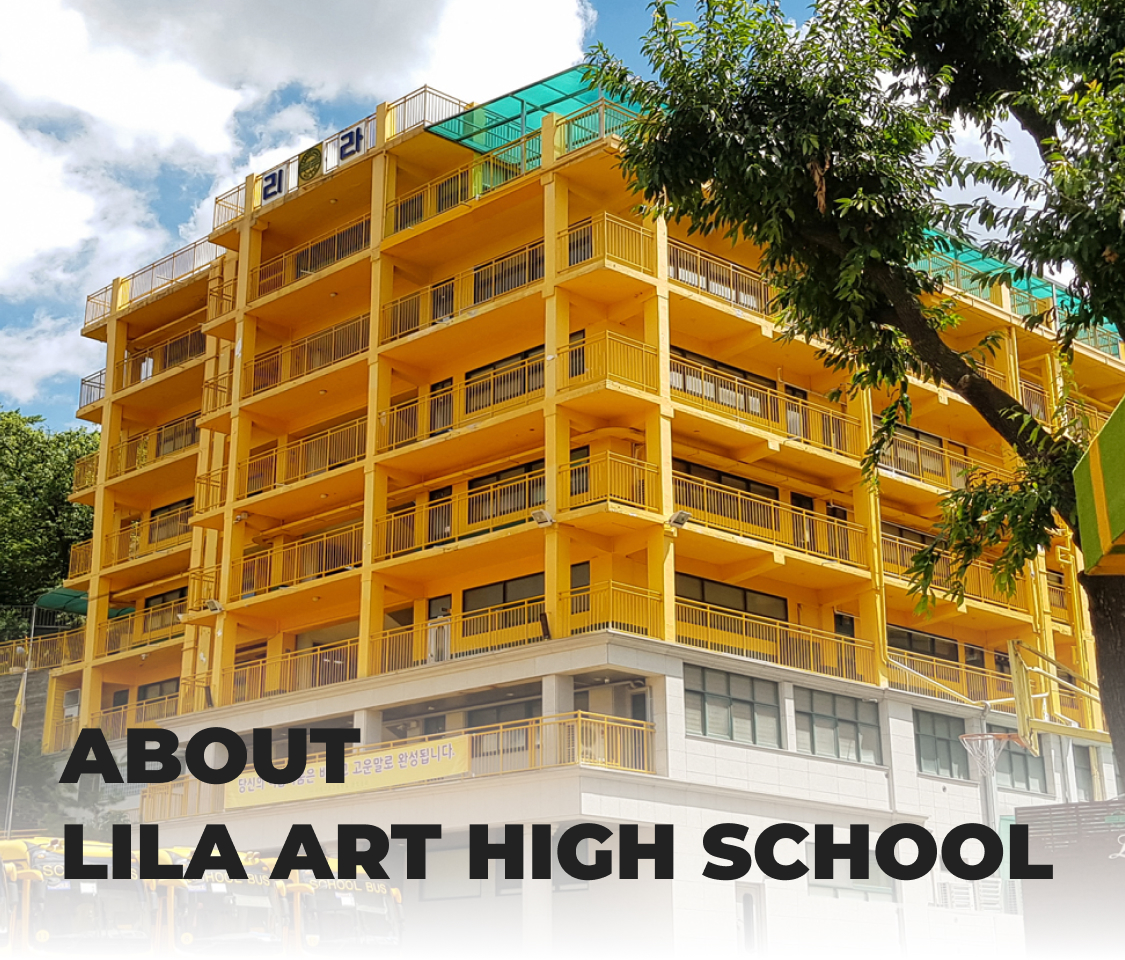 Love is doing everything.

Love is doing everything. 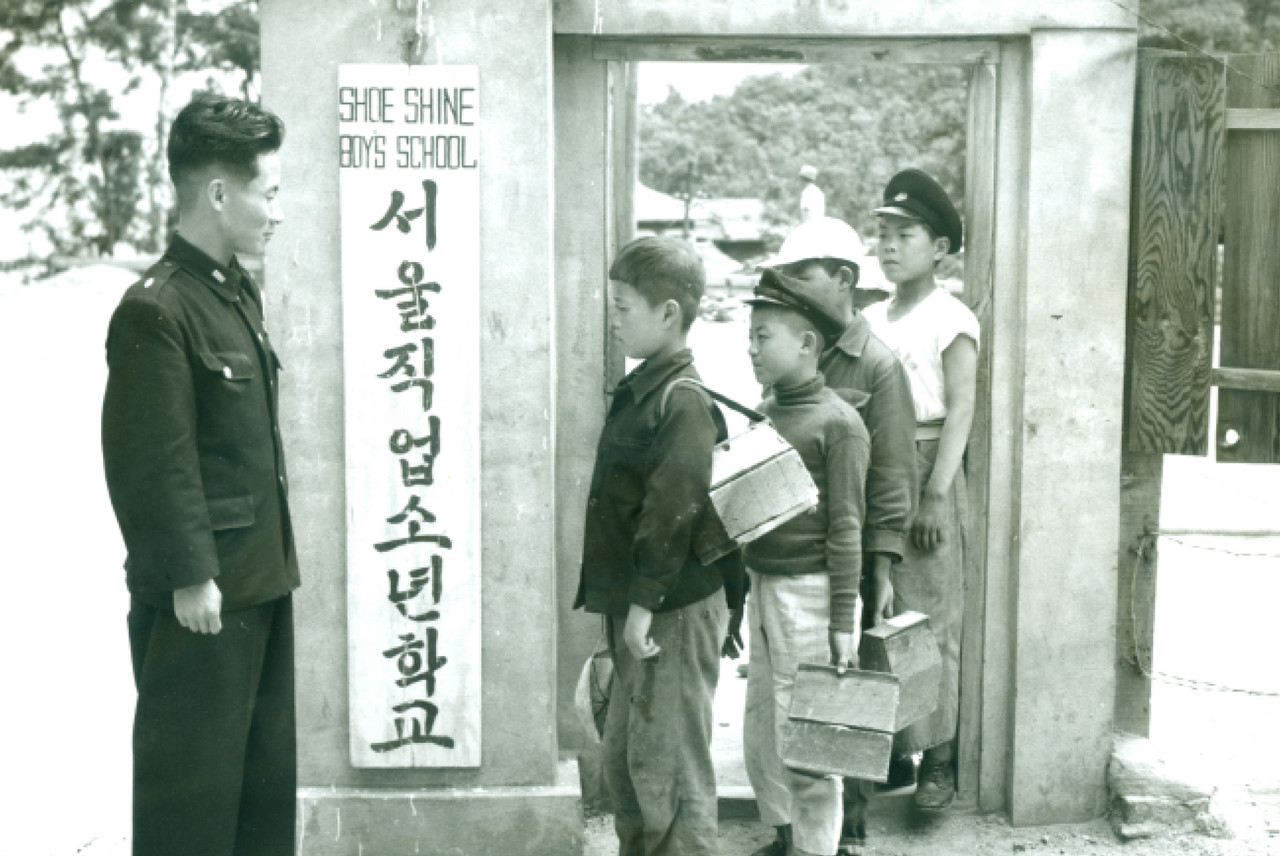 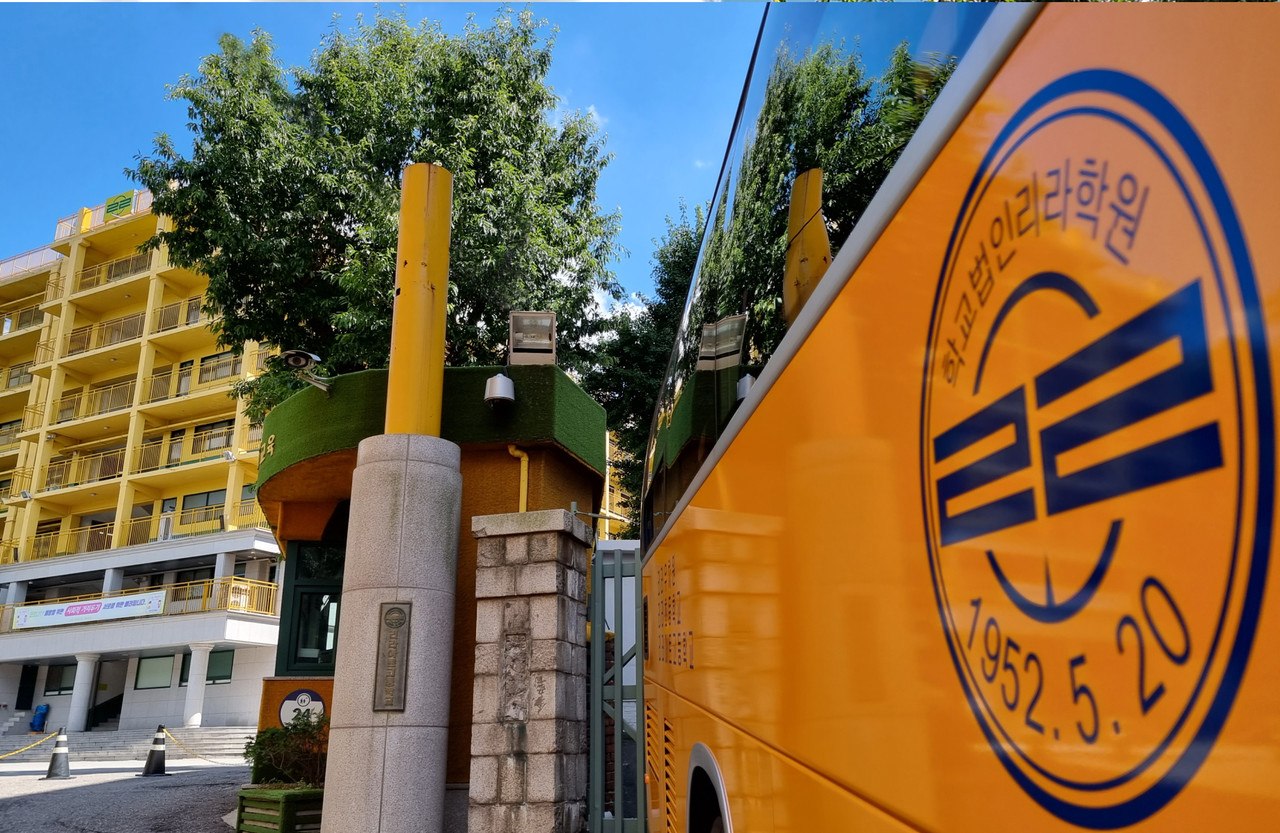 A 21-year old Korean policeman named Kwon, Eung Pal decided to take care of orphaned beggar boys in Jung-Gu, Seoul after the Korea War in March 1952. One day, Kwon set up a blackboard on the street and began writing simple Korean words. Curious, a few boys drifted near, carefully standing out of reach. Kwon built a friendly fire in a safe spot in the ruins and put his blackboard in place.

The evening’s lessons were a mixture of ABC’s and exciting war stories. During the next few days word spread, and soon the “Schoolhouse” was overflowing with 60 boys. He has grown an unusual school. “Sergeant Kwon’s Shoeshine Boys’ School,” as it is called in Seoul, has volunteer teachers who get no pay. Because its pupils all work during the day, classes begin at 5:30 p.m. and end at 9:30. The lessons, suited to youngsters 6 to 16 years of age, cover nine years of schooling.

From his own small salary he bought the polish and other supplies needed by the boys. After two years of moving from place to place, Kown’s school settled on a hill near the center of Seoul. It has started Lila Art High School. 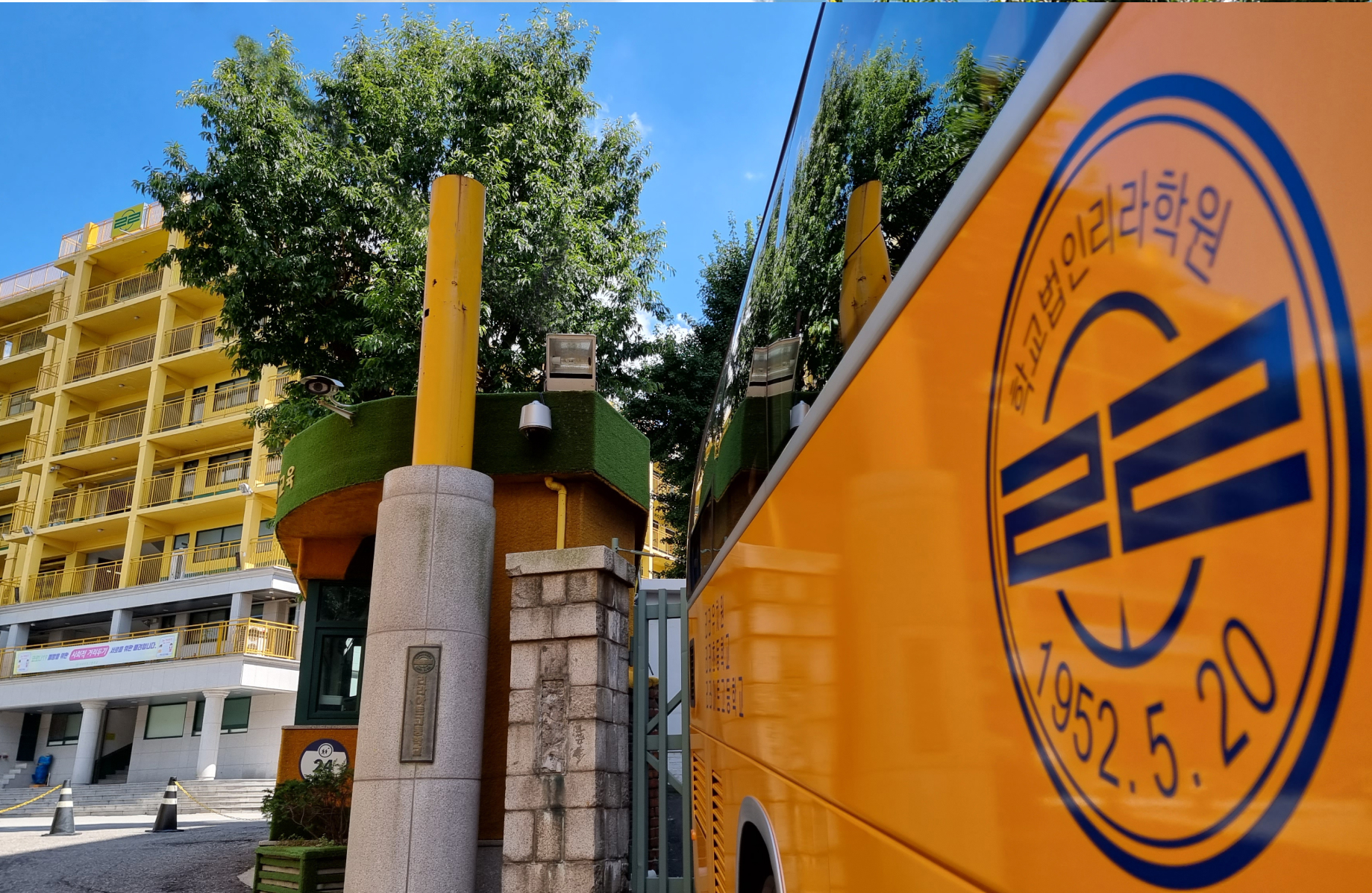 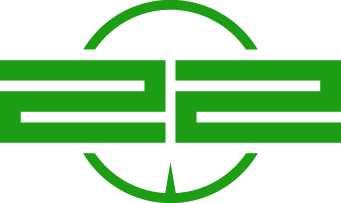